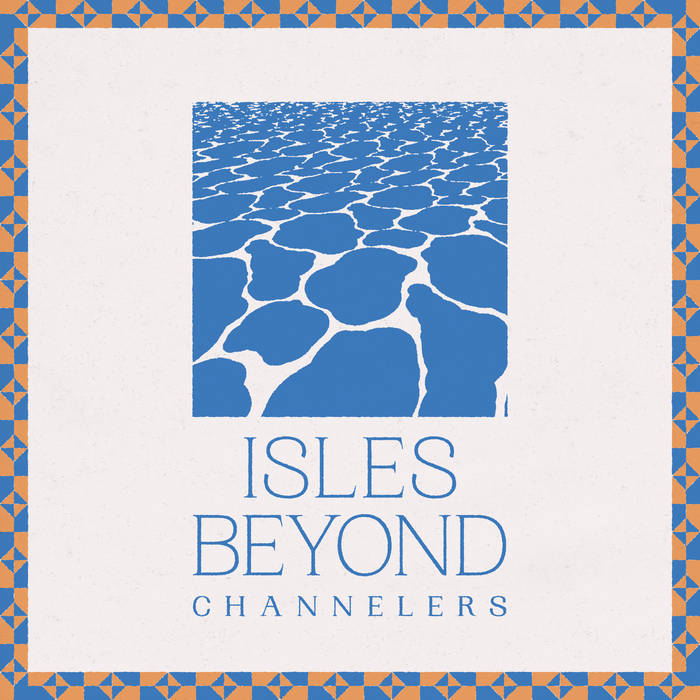 👽🍹 ~floating on a gondola at the edge of the universe~

Music video for "Dissolving Image" / "Moving Through My Second Self" by Lawrence Martinez: www.youtube.com/watch?v=yNSXS-DvEFA

The album began in December 2016, while recording the longform devotional improvisations that became 2017’s "Faces of Love". The first piece recorded was a blithe, wandering piano solo called “Isles Beyond”, followed by other pieces which cohered into the "Faces of Love" album. The tape with the “Isles Beyond” track sat on the shelf for a time, while experimenting with other paths to a personal expression of devotional sounds and compositions.

The pieces that make up the "Isles Beyond" album were often rooted in a foundational layer of improvisation with more deliberate tracks overdubbed to resonate with and amplify the character of the original take. They are imperfect expressions and explorations of joy, ecstasy, serenity, contemplation, reflection, and yearning. Improvisation is a pathway and a tool for delving into and revealing the inner world. It is led by the urge to discover and to personally experience the pulse of that exact moment and to evoke sound in resonance with that pulsation.

This is the tenth full-length release by Channelers, since the first release in 2015.

Music and art by Sean Conrad.
Mastered at The Gentle Ways.
Recorded in California between December 2016 and March 2020.
Much thanks to Rosa, Steve, Michael, Menghsin, Lawrence, and you.
Much love to all.

Released by Inner Islands as II074 in August 2020 on cassette and digital formats. Cassettes are sold out from the label.
www.innerislands.com

Channelers is the art and music of Sean Conrad.

Sean is based in Oakland, California. He also runs the Inner Islands label.

Bandcamp Daily  your guide to the world of Bandcamp

Featuring appearances from Kari Faux, Bluestaeb and and interview with NY-bred artist Wiki